The study of the behavior of courts and judges was introduced by political scientists studying the US Supreme Court. Whereas lawyers tend to describe court activity as governed by the law (the legal model), this research was dominated by the so-called attitudinal model (Segal & Spaeth 2002) and depicted Justices as ‘single-minded seekers of legal policy… who wish to etch into law their personal views’ (George & Epstein 2002). Over time judicial politics spread to Europe and the attitudinal model was reconsidered and refined. However, researchers still struggle to accurately and reliably include the legal dimension (e.g. legal arguments, normative shifts, and judicial lawmaking) in their models. The seminar will introduce and discuss how two on-going research projects – one focusing on the EU judiciary and the other on Swedish courts –seek to achieve this. 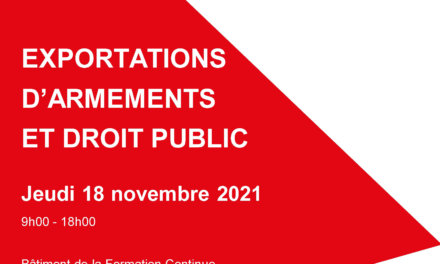