Is French laïcité Still Liberal? The Republican Project under Pressure

Laïcité has assumed centre stage in much of the public debate in France over a little more than a decade. As it retraces the main legal developments that this heightened debate has triggered, the present article underlines the radical transformation the French constitutional principle has undergone. It insists that the principle has assumed a meaning that radically contrasts with its Republican articulation in the law of 1905: it now applies to private individuals (and no longer commands only public authorities), has come to being equated with a commandment of religious neutrality (whereas it did not for most of the twentieth century) and is mainly applied to (if not targeted at) Muslim women. For all these reasons, it is argued that French laïcité can no longer be coined ‘liberal’.

Controversies over the scope and meaning of laïcité [secularism]1 in France abound. Politically, the theme has become a rallying point for a number of forces who wish to turn it into a purportedly ‘anti-communitarian’ device and a yardstick for forms of ‘republican integration’ that ought to govern access to a number of public services (schools, hospitals and so on), employment and, ultimately, citizenship and nationality.2 On 20 March 2016, a new political movement was launched—le printemps républicain—whose aim, with the prospect of the 2017 presidential election, is to reaffirm the centrality of laïcité in the very definition of the French political community. 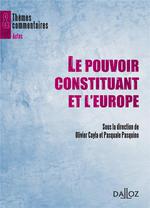 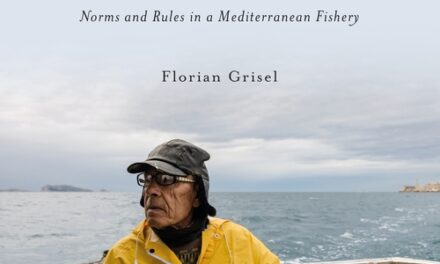 The Limits of Private Governance 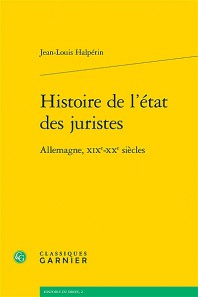 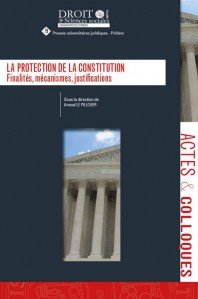